Sandro Mendonça, Member of ANACOM’s Board of Directors, participated in the event “Towards a European Digital Identity Wallet: Striking the right balance between regulation and market needs

https://www.i-com.it/2022/06/21/policy-roundtable-towards-a-european-digital-identity-wallet-striking-the-right-balance-between-regulation-and-market-needs/#speakers”, hosted by the Institute for Competitiveness (I-Com), which took place on 21 June 2022 at the European Parliament in Brussels (Belgium).

The event aimed to discuss the state of the art of the proposed framework for a European digital identity, presented by the Commission in June 2021, in an attempt to revise the eIDAS (2014) regulation and bring it in line with the current challenges and priorities of the European Union’s technology and innovation policy.

ii. the emphasis on a smooth and streamlined relationship with users highlights that while the issues of digital identity and authentication have been thought of as having citizenship at their core, the fact that regulators deal with industrial (regulated) stakeholders points to the significant potential for compression of administrative burdens, with high interest in areas such as market access (start-ups, foreign researchers), and which may have critical interdependencies in terms of new means of payment (and with emerging themes such as the “Digital Euro”);

i. storage of information assets leads to the assessment of physical infrastructure issues, i.e. server farms and network architecture (solutions such as European Data Gateways) are important for data location, anchoring in enterprises, and for information governance in general;

ii. phenomena such as the commoditisation of identification and authentication, involving the promotion and framework of new intermediaries (“wallet providers”, “providers of attestation”) with critical characteristics at the level of business continuity that may make them comparable to essential public services;

iii. the process of technological evolution has aspects of “creative destruction” that must be monitored and, in this case, the automation of a set of activities that are relevant to the public may increase pressure on the space of services reserved for the traditional European concessionaires of the universal postal service. 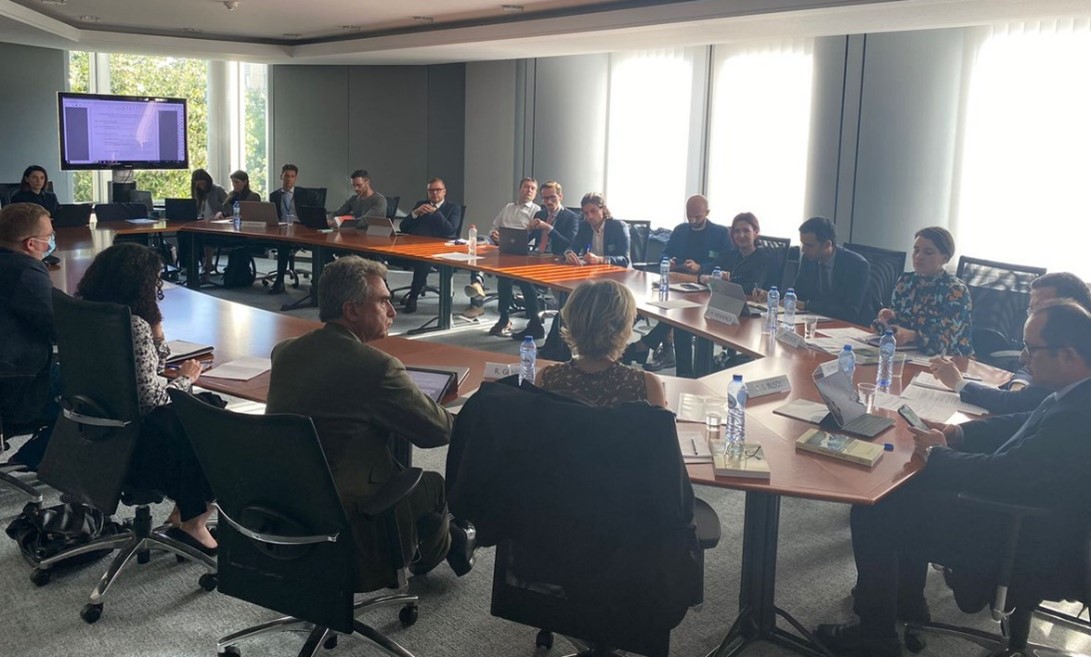 Participants at the event