On 14 July 2019, João Cadete de Matos, chairman of ANACOM's board of directors and of the Fundação Portuguesa das Comunicações (FPC), was present at the reopening of the Portalegre Tapestry Museum, which hosts several exhibitions, and in particular ''Afirmação do Ponto de Portalegre'' (Affirmation of Portalegre Point), ''Maria Keil: ''Tapeçaria no '' (FemininoFeminine Tapestry) and, in partnership with the FPC, ''O Ponto e o Pixel'' (The Point and the Pixel).

In conversations with Adelaide Teixeira and João Cardoso, Mayor and Deputy-Mayor of Portalegre, respectively, and with the President of the Municipal Assembly, Luís Testa, there was an opportunity to analyse some aspects of the development of communications in Portalegre and across the country. 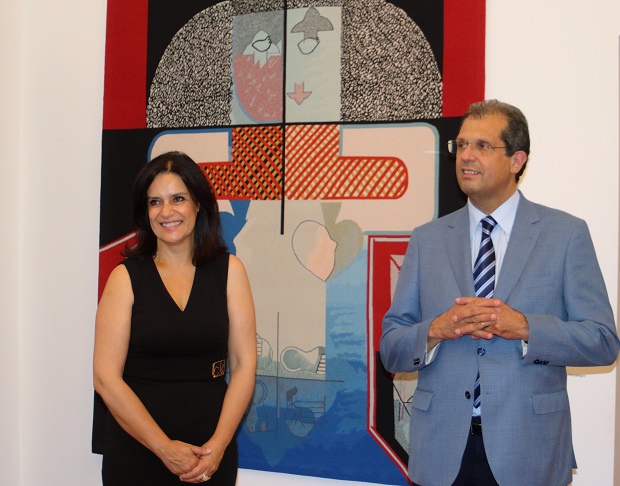 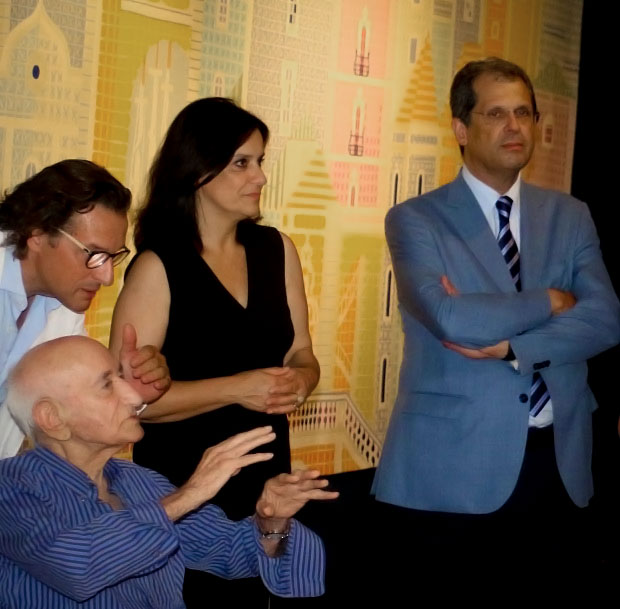 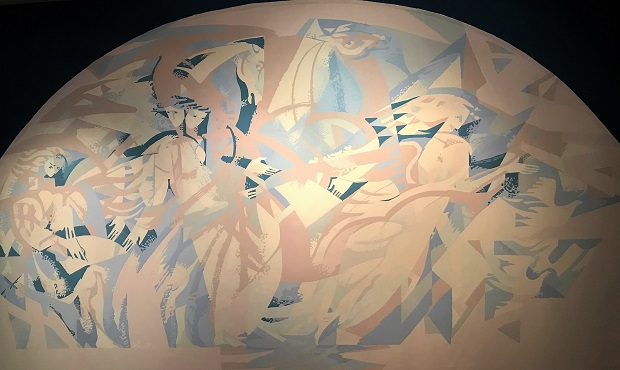