On 8 January, ANACOM held a meeting with Associação Nacional de Municípios Portugueses (National Association of Portuguese Municipalities) and with Terras de Bouro municipality to conduct a survey of the problems experienced by local authorities in matters of communications. The lack of mobile network and high-speed internet coverage, the closure of post offices and the difficulties in DTT reception were indicated as problems. 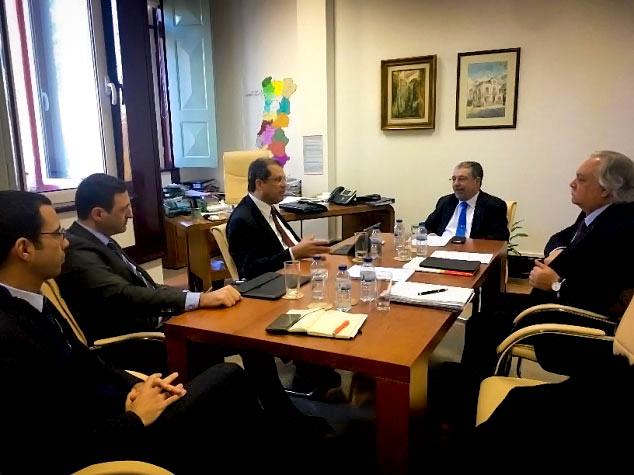 At the meeting with ANMP, attended by Manuel Machado (President) and Rui Solheiro (Secretary-General), ANACOM's chairman, João Cadete de Matos, highlighted the importance of continuing efforts which ensure national coverage, including in the most remote areas of Portugal, with optical fibre networks, since access to technology is fundamental to avoid depopulation and promote territorial cohesion.

In this context, the importance of infrastructure-sharing is also highlighted, so that networks and services can reach all locations, even those with low population density and where return on investment is more difficult. At the meeting, which was also attended by ANACOM's Vice-Chairman, João Miguel Coelho, by Sandro Mendonça, Member of ANACOM's Board of Directors, and Ilda Matos, ANACOM Press Officer, the Chairman of ANACOM highlighted how important it was for mobile operators to establish roaming agreements, and not just for emergency situations.

Concerns about digital television were also raised, and it was mentioned that ANACOM is working with several organisations to conduct a survey of the existing situation throughout the country, while it was agreed that ANMP would assist in surveying difficulties in different locations, so that a diagnosis can be made to find solutions for cases where there are families lacking access to free digital television. It is also intended to take advantage of the migration associated with the release of the 700 MHz band, where DTT currently operates, to improve reception conditions and ensure that everyone's right to watch free TV is secured. 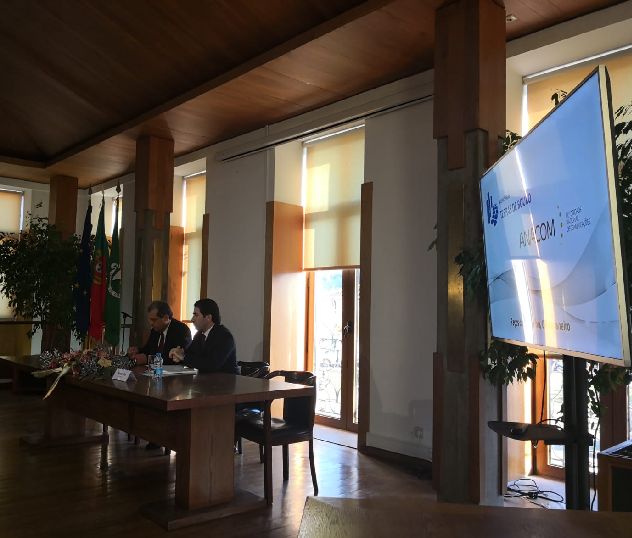 The closure of post offices and their replacement by postal agencies (in many cases, without equivalent quality of services), was another theme, and the role of local authorities in this process was emphasised, to ensure that their municipalities are not harmed. This was what happened in Terras de Bouro, according to the Chairman of the Municipal Council, Manuel Tibo (on the right in the photograph), at a meeting with the Chairman and Board Member of ANACOM. The meeting had been requested by the municipality to find solutions to improve DTT reception and coverage of the county with broadband networks.