Paula Meira Lourenço, a member of ANACOM's Board of Directors, attended a demonstration of the experimentation exercises that are taking place within the scope of ANACOM's participation in the NATO REP(MUS)21 exercise - Robotic Experimentation Prototyping augmented by Maritime Unmanned System 2021 - which took place on 17th September and where ANACOM is working in cooperation with the Portuguese Navy.

This is the 11th edition of the NATO REP(MUS)21 exercise, taking place in Tróia, between 13 and 24 September. The navies of 17 countries are taking part in the exercise with 18 research and development companies, one university and eight NATO groups related to maritime operations and/or unmanned maritime systems.

ANACOM's team, made up of more than 20 staff with different skills, provides 24-hour spectrum monitoring over the period of the exercise. Between 8 am and 8 pm, this work is done in the field and, at night, it is carried out remotely. ANACOM also worked to ensure the localised detection and resolution of reported situations of interference.

The NATO REP(MUS)21 exercise aims to test the capabilities of the next generation of unmanned aerial and maritime systems and creates conditions for the experimentation of remote aerial, surface and submarine platforms in a controlled environment.

Commenting on today's exercise, which included a demonstration of the capabilities of this type of autonomous vehicle, Paula Meira Lourenço (member of ANACOM's Board of Directors) noted that "this cooperation between ANACOM and the Portuguese Navy, with the participation of Universidade do Porto and various national and international entities in the context of NATO, is fundamental to support a sandbox of technological innovation for experimentation in Portugal, allowing a prospective vision based on innovation in terms of spectrum use, which is possible due to the challenges posed by the technologies of aerial and shipping platforms". 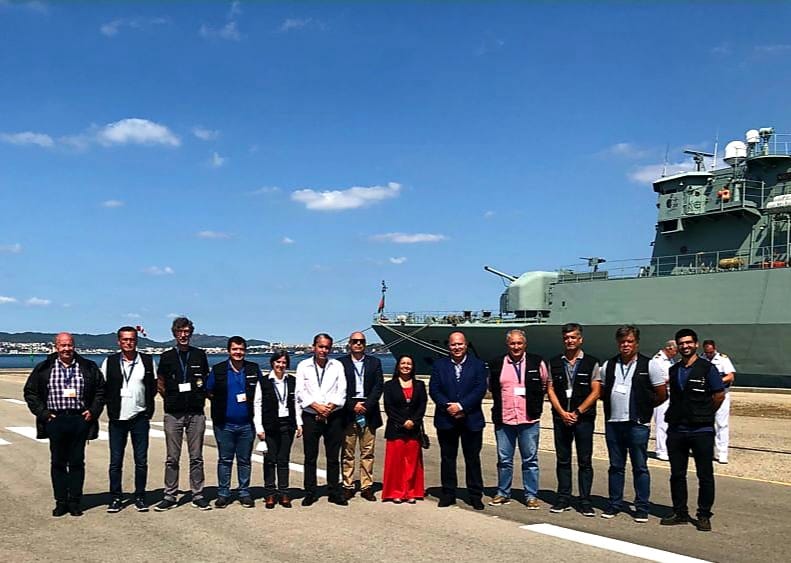 Paula Meira Lourenço, Member of the Board of Directors, and the ANACOM team that was present
in Tróia during the REP (MUS) 21 exercise 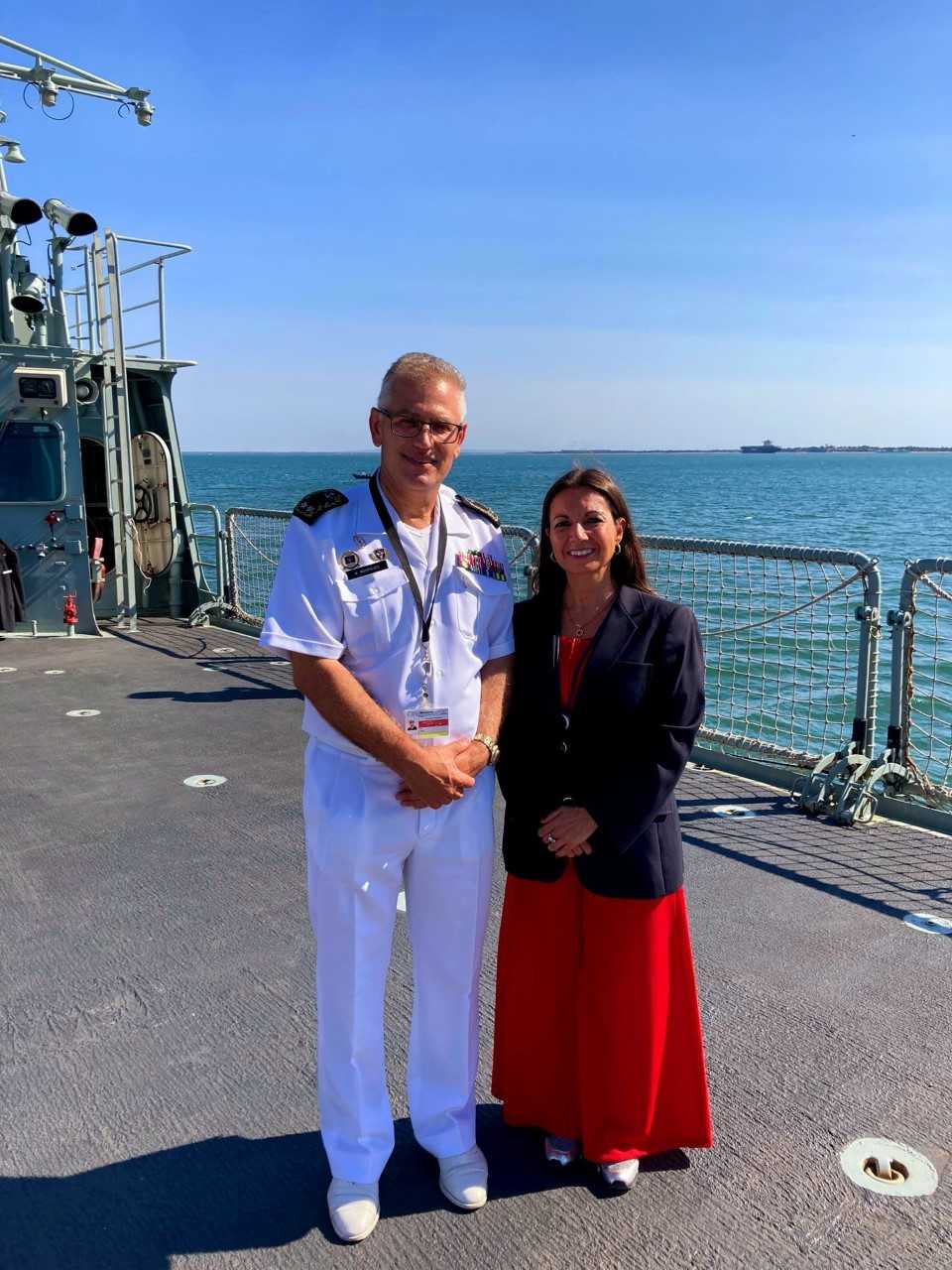 Rear Admiral Valentim Rodrigues and Paula Meira Lourenço, Member of the Board of Directors

Members of the delegation that attended the demonstrations