On 1 July 2020, ANACOM was in Porto de Mós for a meeting with the local authorities, in which voice and internet mobile communications were the topic. The Chairman of ANACOM, João Cadete de Matos, presented the Mayor of Porto de Mós Town Council, Jorge Vala, with the findings of a study of assessment of the performance of the mobile services and GSM, UMTS and LTE coverage carried out in the municipality of Porto de Mós.

The meeting with the Mayor and councillors of the municipality also included a discussion on possible paths to resolve the communications problems in the municipality, in view of the 5G implementation process. The sharing of infrastructures and national roaming were other solutions addressed during the meeting, as forms to mitigate the problems experienced in the region.

ANACOM carried out a study based on fieldwork done between 24 and 26 June, involving over half a million measurements of radio signal, more than six thousand data sessions and about a thousand voice calls. This study showed a large variability of the radio coverage: signals of very good or good quality; zones in which values greatly below the adequate parameters were recorded, especially in UMTS and LTE; and other zones in which there is simply no radio coverage.

Voice service presents a weak overall performance and for data very low capacity was observed in establishment and retention of data sessions. 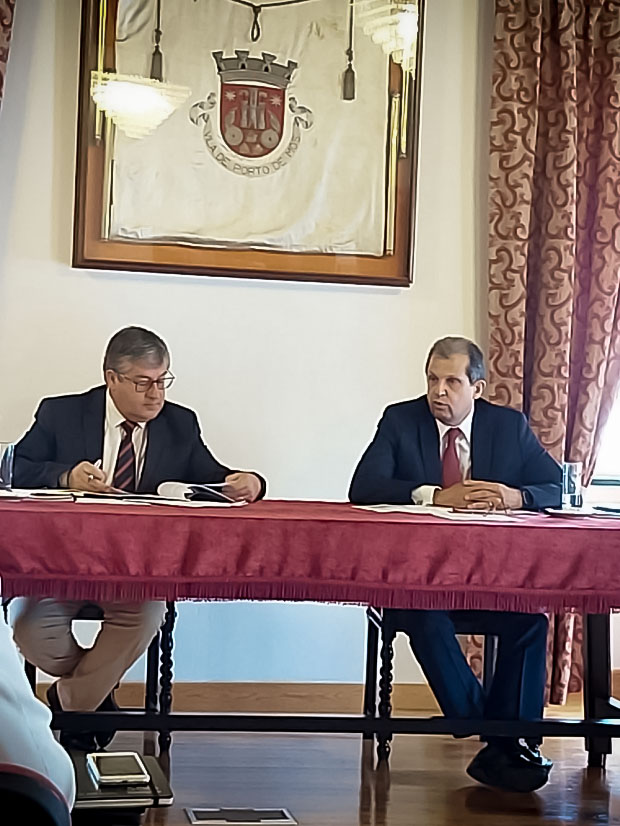 From left to right: Jorge Vala, Mayor of Porto de Mós Town Council, and João Cadete de Matos, Chairman of the Board of Directors of ANACOM. 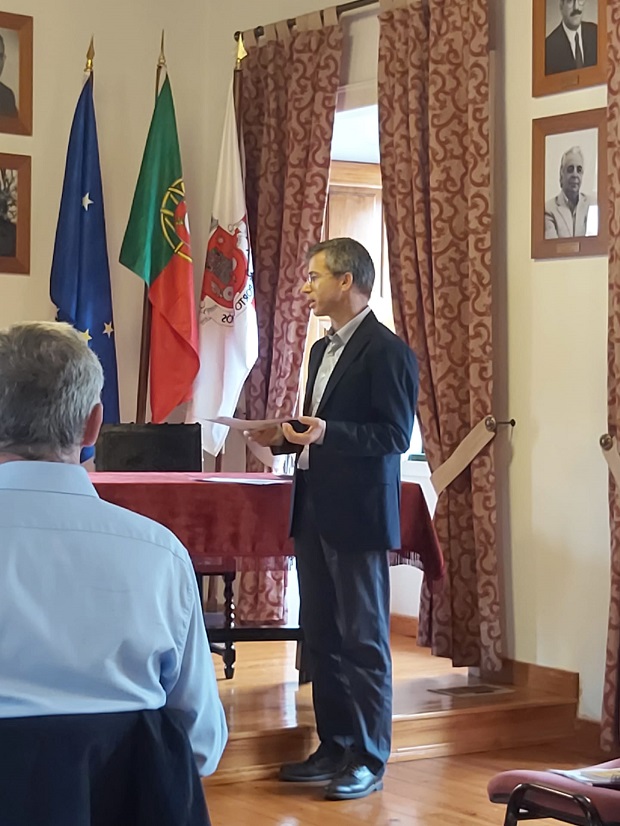