João Cadete de Matos, chairman of ANACOM’s board of directors, attended the opening of the Emergency Assistance Service for Deaf Citizens, which took place at the 112 Operational Centre in Barcarena on 15 July 2019.

https://www.sg.mai.gov.pt/tecnologias/112pt/appmobilepcidadaossurdos/Paginas/default.aspx, which will contribute towards ensuring equal protection of the interests and rights of all citizens. Defending the interests of citizens, particularly in relation to the needs of specific social groups, such as users with disabilities, the elderly and those with special social needs, is one of the aims of the Electronic Communications Law, which also sets out the right of all end users, and in particular those with disabilities, to access emergency services.

In February 2019, ANACOM presented parliament and the government with a proposed amendment to that lawhttps://www.anacom.pt/render.jsp?contentId=1468021 to introduce a series of changes concerning the obligations on companies to ensure access to emergency services and to establishing and transmitting information about the caller’s location arising from the development of the 112.pt App and the 112 geo-referencing. These important goals were highlighted in this proposal, alongside a series of reasons justifying their urgent approval. 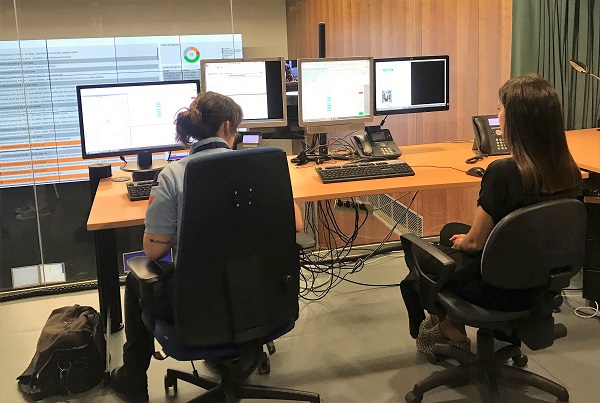 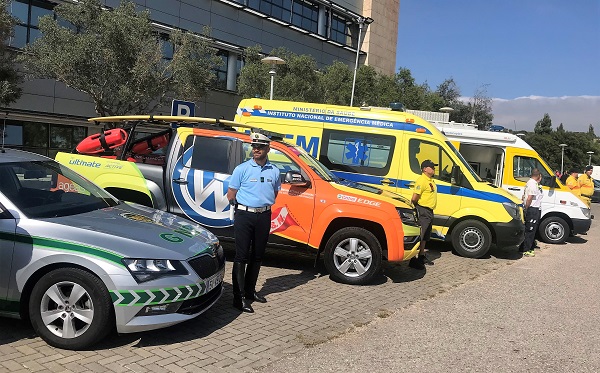