ANACOM has reviewed the speed of Internet access that MEO, NOS and Vodafone will have to make available in the 480 parishes subject to mobile broadband coverage obligations arising from the multiband auction where these operators bid for 4G spectrum (each operator covers 160 parishes). In the case of the NOS, this speed is increased from 4 Mbps to 21 Mbps, in the case of Vodafone from 7.2 Mbps to 43.2 Mbps and in the case of MEO, the speed remains unchanged at 43.2 Mbps.

The new speeds give users greater capacity to enjoy the full potential of data access via mobile phones, including video streaming.

The new established speeds update the reference values defined in 2016. According to the methodology approved in 2014, the speeds should be reviewed every two years and reflect the speeds made available by each operator in their respective offers, as well as the distribution of customers for each of these offers. It follows that the speeds to be made available in these parishes may differ according to the operator concerned. The aim is to ensure that customers accessing mobile broadband in these parishes can do so on the basis of a transmission speed which, on the one hand, is not outdated compared to the speeds associated with offers available at national level and, on the other hand, does not constitute an excessive and disproportionate burden for each company.

Since applicable speeds are different from the values now determined, in the case of NOS and Vodafone, and assuming that this situation requires these providers to make adjustments in the configuration of network equipment, ANACOM has given the two operators a period of three months to achieve compliance with the coverage obligations and the new speeds. This period provides for an appropriate balance between the interests of the companies, which are given time to adapt to the new values, and the interests of end-users, who should be able to benefit from these reference speeds as early as possible.

ANACOM's draft decision is now subject to a prior hearing and public consultation for 20 working days. Comments should be sent no later than 31 July 2019, by email to vel-referencia@anacom.ptmailto:vel-referencia@anacom.pt. Once the consultation process has been concluded, the contributions received will be made public. Therefore, for the purposes of publication on this website, interested parties should also submit a non-confidential version of their responses excluding items considered confidential.

List of 480 parishes covered by the winning bidders of the 4G auction available at: List of parishes lacking mobile broadband coveragehttps://www.anacom.pt/render.jsp?contentId=1476276.

Parishes with coverage obligations arising from the 4G auction 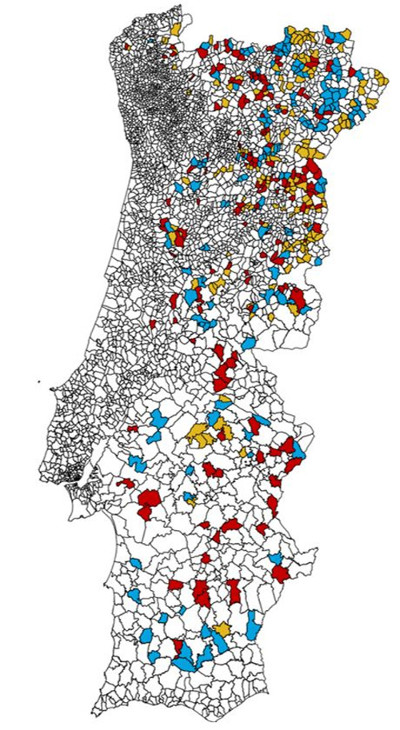 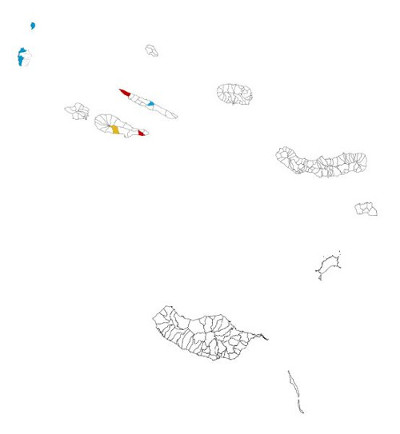